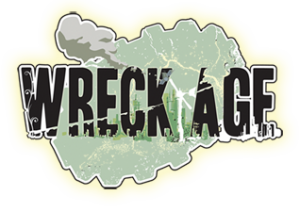 Our friends over at Hyacinth Games have sent us some minis from their new line. If you aren’t familiar with their work they have a game called Wreck-Age which will be a community-building table-top skirmish game with a companion cooperative role-playing game to be released in late 2012.

Today we are going to take a look at the bare metal minis they have sent before we hand them off to one of our painters.

This models defining features are its relatively light armor, the long scoped rifle, the shovel it carries on its back (to bury dead bodies perhaps?) and its rather punk-looking Mohawk haircut.

This lady is definitely kitted out for surviving on her own. Equipped with more bags, equipment for scouting ahead and alerting her allies, her only armament appears to be her side pistol.

While not as exciting as his exploding cousin the pack boar has a much longer life and comes carrying all the essentials his owners may need.

The stitchmen seem to wear better gear and more durable armor than the stakers. The male hunter comes with what looks like night vision goggles and a nasty looking pistol.

The female hunter wears a very similar outfit to her male counterpart but comes packing a even nastier looking rifle.

The pack of dogs are rather cute furry little mongrels and its hard to imagine them as fearsome enemies..

As a surprise, they also sent along this GenCon Exclusive for us.  This guy is wearing some serious armor and carries a wicked-looking bow.

All the models are designed with true scale in mind as opposed to the heroic scale of other miniature games. So they have a feeling much closer to historical miniatures than the traditional si-fi and fantasy miniatures that most of our readers would be used to.

I really like the look of the minis as it can be hard to sculpt in true scale and look forward to seeing what the future releases have in store for us.

If you want to get your hands on some of these minis you can currently buy them direct from Hyacinth Games at their online store. 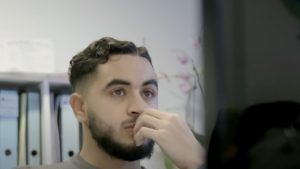 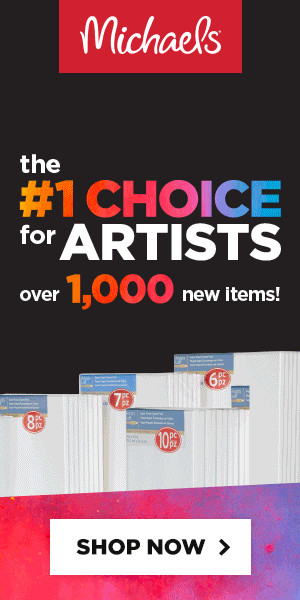